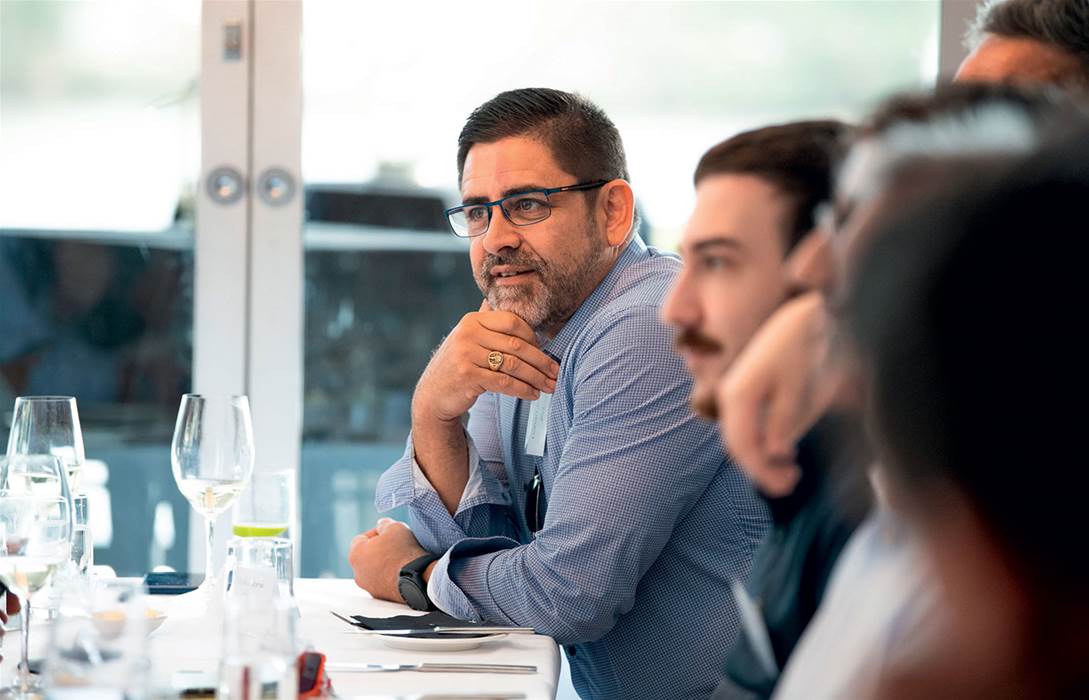 Australia’s IT channel has seen its fair share of tech companies formed within the walls of resellers and distributors, typically marketing an in-house developed solution initially aimed at a customer or to improve its own operations.

Darren Jansz, who had been running Avaya resellers in Queensland for a few decades, has now joined this group, but has gone in a different direction.

Yabbit is positioned to compete with Avaya, with Jansz selling its Avaya IPVS reseller business to Convergecom.

“I’m building a community of business owners who used to sell Avaya and now want to sell Yabbit and charge for it themselves.”

Jansz said Yabbit was born after Avaya ended sales of its IP Office Powered By Avaya in early 2020, which forced it to find an alternative elsewhere. IPVS had then sold some 3,000 seats for the product line prior to Avaya’s announcement.

Jansz then decided to pivot to go cloud on his own, and after meeting Netsapiens at a US trade show, he bought the system as the COVID-19 pandemic started to hit Australia and started building Yabbit. .

“[Netsapiens] seems to have the best and most pedigree – they’ve been running for 18 years and are ahead of the curve with 1 million users at the start of 2020, and have since doubled to 2 million at the end of 2020,” Jansz said. .

“Avaya asked when we could bring the [Yabbit] customers to Avaya’s cloud desktop, but I declined because if I do, my business is shut down,” Jansz said. “So out of nowhere, [Avaya] canceled my reseller agreement with 30 days notice.

Jansz ended up selling IPVS and turning its billing subsidiary UPTI, or Live Communications, into an independent software company with Yabbit’s as its flagship product.

Yabbit currently has four resellers in Queensland, and UPTI is looking to expand its reseller network over the coming months. The company also recently brought on veteran telecommunications executive Chris McMahon as chief information officer, where he is responsible for developing and implementing UPTI’s IT strategy.

Drawing on his experience, Jansz said he is now looking to connect dealers and partners to enable them to “get back to business” and track the “why” in their decision to go into business.

“One of the things that came to me after what happened with Avaya was that I decided I wanted to build a community,” he said.

‘Get bigger or get out.’ Oh good? –Quesnel Cariboo Observer