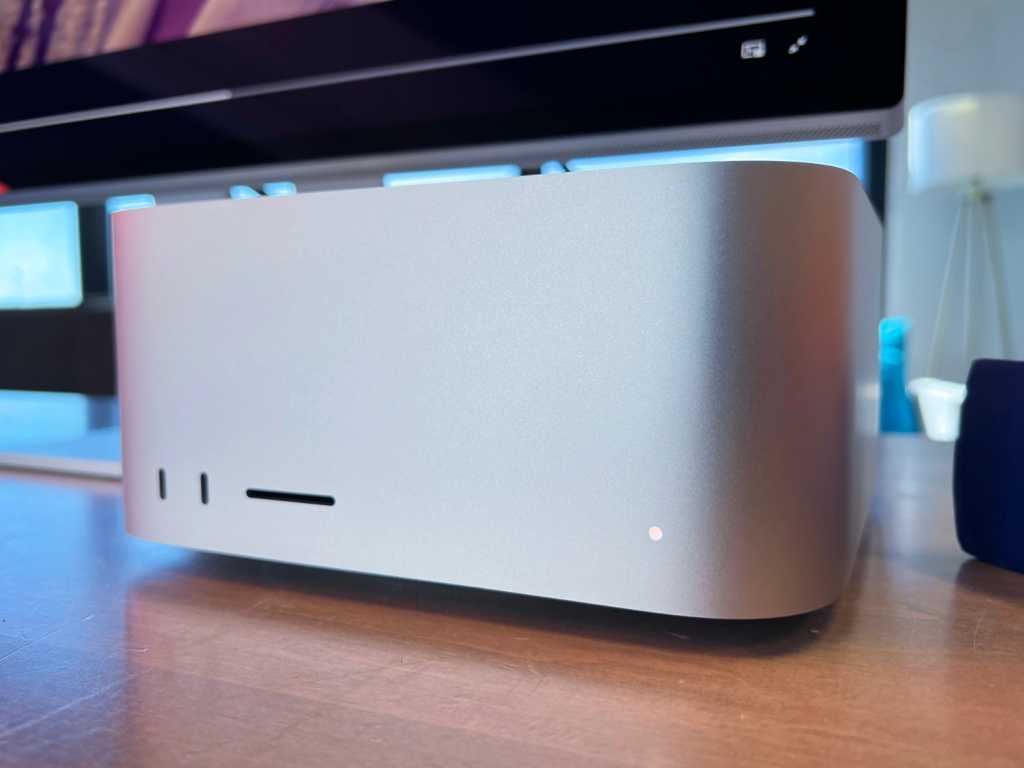 Along with Air and Studio, why does Apple still need a Pro line?

The tablet market is so devoid of serious alternatives to the iPad that Apple often ends up acting as its own competitor. Rather than choosing between an iPad and an Android tablet, the average buyer is more likely to weigh the benefits of the basic iPad against its mini, Air and Pro siblings. It’s no wonder that some people use the word iPad to refer to tablets in general.

Of course, Apple would much rather our theoretical customer go with the iPad Pro because it costs the most and probably offers the biggest profit margin. It just can’t seem to stop cannibalizing sales of this model, and indeed all of its Pro-branded products, along with more attractive lower-priced alternatives.

To be clear, we’re not talking about the entry-level option. The 10.2-inch iPad is obviously better value than the iPad Pro, but it’s marketed to and aimed at an entirely different user base: no one who had seriously considered an iPad Pro could ever be satisfied with it. a vanilla iPad. The same goes for the iPhone SE and Mac mini, which were never legitimate points of comparison for equivalent Pro devices. Rather, the story of recent years has been the rise of the Intermediate, the mid-range offering that combines the main features of the Pro model with a much lower price.

We had two glaring examples of this at Apple’s spring event last week. The iPad Air returned to the limelight after 18 months and instantly relegated its 11-inch Pro sibling to niche appeal. The Air was neatly updated with an M1 processor and 5G support, and since it already matched the Pro for USB-C and accessory support, there were few compelling reasons left (the ProMotion display , maybe; the extra camera lens, implausibly) for anyone but a small group of creative professionals to shell out the extra $200 and go Pro.

More subtly, Apple recognized the niche future of the Pro category with the Mac Studio, a mid-range cloak and dagger – perhaps it should be said superior mid-range – reinventing the Mac mini form factor with hardcore hardware. No one would mistake the Studio for a budget machine, with prices starting at $1,999 without a keyboard or monitor, but it’s a considerably more affordable option than the $5,999 Mac Pro and currently much more attractive.

It’s unclear with Apple’s naming systems, but the new Studio brand may herald a new, broader category in the company’s lineup. It will be interesting to see if other Studio products appear and how they are released. It’s long been apparent that Apple’s Pro brand, which encompasses devices as diverse as the Mac Pro, iPhone Pro and AirPods Pro, is an awkward mix of pro and premium categories that should rightly be kept separate. The Studio designation can help clarify this.

Speaking of the AirPods Pro, Apple ended a miserable keynote presentation for the Pro segment of its business by not updating its high-end headphones and leaving them hanging in limbo. Who would buy a set of AirPods Pro now, when the AirPods 3 are so inviting, so up to dateso $70 cheaper?

I guess as problems go, it’s a reasonably nice problem to have: missing out on sales of one product because people are buying one of your others. Better to lose a Pro sale than to lose a sale entirely. But Apple can buck the trend by gracing its Pro devices with so many exclusive features that customers simply can’t bear to miss. As we saw with the MacBook Pro, the iPhone 14 Pro is said to have a notchless design, a 48MP camera, better battery life, faster RAM, and even an exclusive processor. If all of this turns out to be true, we’ll know once and for all that Apple takes Pro sales seriously.

Green chemistry is the key to more complete recycling