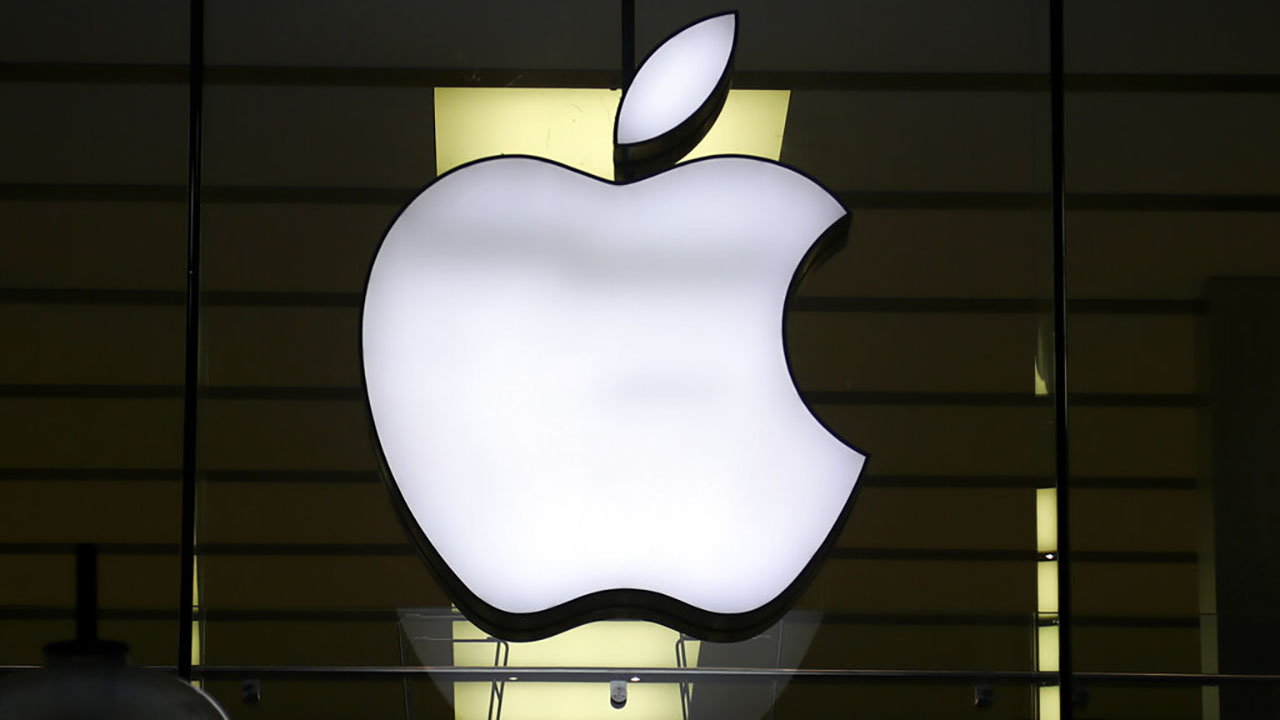 **Related video above: The situation in Ukraine is expected to affect gas prices in Ohio.**

(The hill) – Apple is halting sales of all products in Russia amid the country’s invasion of Ukraine, a company spokesperson told The Hill on Tuesday.

“We are deeply concerned about the Russian invasion of Ukraine and support all people who are suffering because of the violence,” they said in a statement.

“We have taken a number of actions in response to the invasion,” the spokesperson added.

In addition to suspending product sales, Apple halted exports to its sales channel in Russia.

Brewing conflict: Beer prices could rise due to the crisis in Ukraine

Access to Apple Pay and other services has been restricted within the country.

The company has disabled live traffic and incidents in Apple Maps in Ukraine “as a safety and precautionary measure for Ukrainian citizens,” according to the company’s spokesperson.

FedEx and UPS suspend shipments to and from Russia and Ukraine