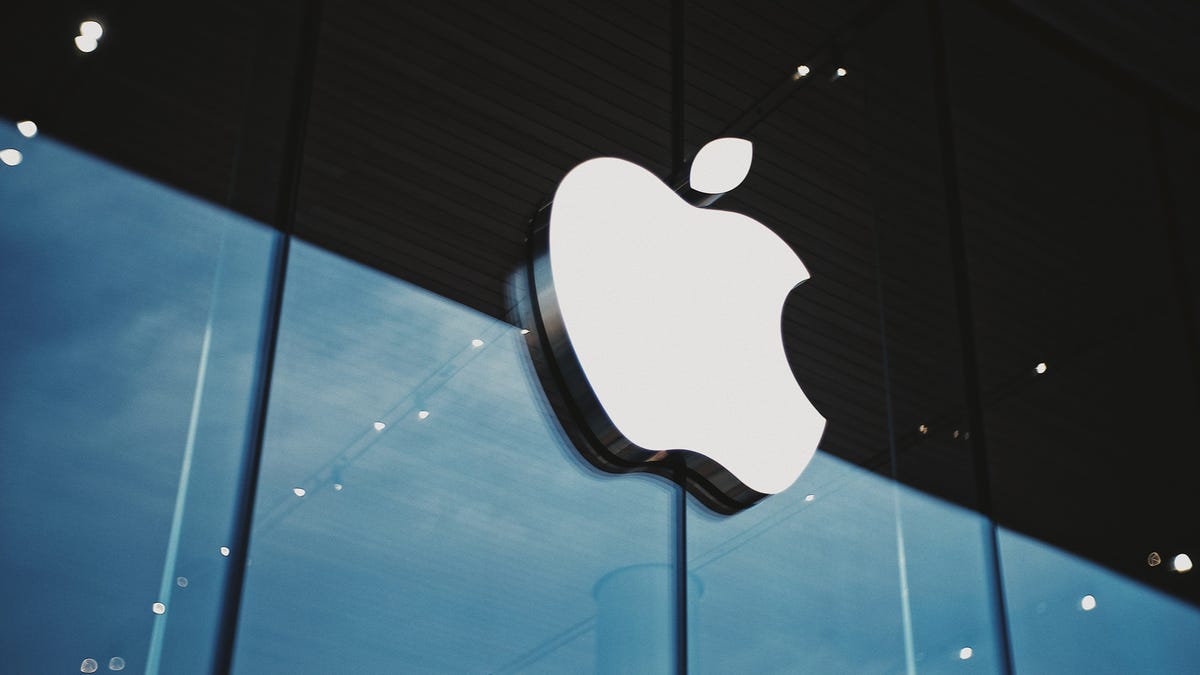 Apple has announced that it is suspending all product sales to Russia in light of the country’s decision to invade Ukraine.

An Apple spokesperson listed several actions taken by the company in relation to its activities in Russia.

“We have taken a number of actions in response to the invasion. We have suspended all product sales in Russia. Last week, we stopped all exports to our sales channel in the country. Apple Pay and d other services have been restricted. RT News and Sputnik News is no longer available for download on the App Store outside of Russia. And we have disabled both traffic and live incidents in Apple Maps in Ukraine by safety and precautionary measure for Ukrainian citizens,” an Apple spokesperson said. ZDNet.

“We are deeply concerned about the Russian invasion of Ukraine and stand with all those who are suffering as a result of the violence. We support humanitarian efforts, provide aid for the unfolding refugee crisis and do whatever we we can to support our teams in the region. We will continue to assess the situation and are in communication with the governments concerned on the measures we are taking. We join with all those around the world who are calling for peace.

Apple joins several other tech giants in taking drastic action in response to news about the Russian-Ukrainian conflict.

Mykhailo Fedorov, Ukrainian Deputy Prime Minister and Minister of Digital Transformation, first announced the news on Telegramnoting that Apple had stopped selling its technology in the official online store in Russia.

Early Tuesday morning, Fedorov also noted that some Ukrainian music companies had directly appealed to Apple CEO Tim Cook to ask if the company would allow Ukrainian artists to change their album covers.

“In order to show the truth about the situation in Ukraine, we ask permission to put this photo (or other similar ones) in place of album covers of Ukrainian musicians and artists,” the companies said, sharing a photo of a teal and yellow image. with Ukrainian text.

“In addition to this, we ask you to block the Apple Music accounts of Russian artists who support the war and the aggressive actions of Putin, such as Nikolai Baskov, Leonid Agutin, Prokhor Shalyapin and others. We want peace, a clear skies and freedom. We don’t want war.”