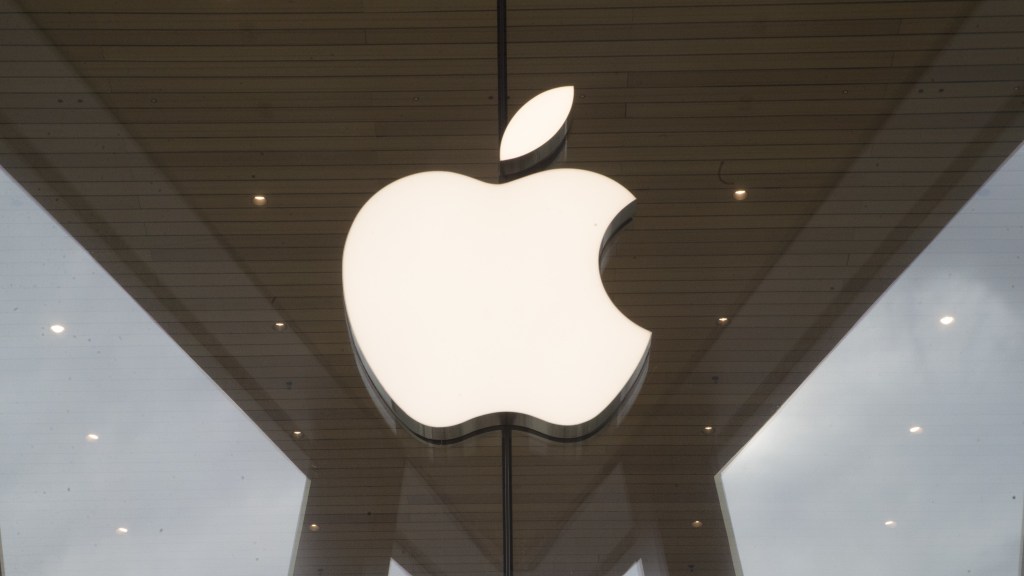 Apple announced several actions it has taken in response to Russia’s invasion of Ukraine, including temporarily halting all product sales in Russia.

The company has also disabled live traffic and incidents in Apple Maps in Ukraine “as a safety and precautionary measure for Ukrainian citizens”.

Last week, according to Apple, the company stopped all exports to its sales channel in Russia. He also has limited access to Apple Pay and other services in the country. Additionally, Apple said apps for Kremlin-backed media RT News and Sputnik News are no longer available for download from the App Store outside of Russia.

“We are deeply concerned about the Russian invasion of Ukraine and stand with all people who are suffering because of the violence,” the tech giant said in a statement. “We are supporting humanitarian efforts, providing aid to the unfolding refugee crisis and doing all we can to support our teams in the region.

Apple’s statement continued, “We will continue to assess the situation and are in communication with affected governments on the actions we are taking. We join with all those around the world calling for peace.

Apple’s announcement comes after Ukrainian Deputy Prime Minister Mykhailo Fedorov appealed to Apple CEO Tim Cook in a letter he published on February 25 on Twitter to “stop providing Apple products and services to the Russian Federation”. Fedorov also asked Cook to block access to Apple’s App Store in Russia, but that was not among the actions Apple has taken so far.