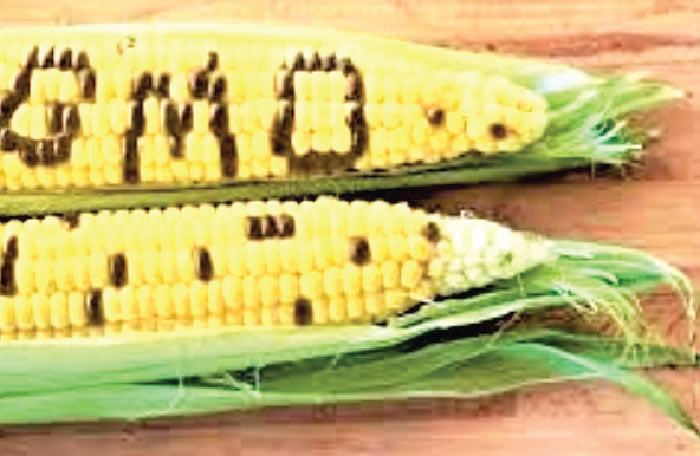 A nutritional safety expert, Adedotun Owolabi, has urged the Nigerian government to pay greater attention to the regulation of genetically modified foods.

Owolabi also called on the government to focus on encouraging the fortification of locally produced food products to ensure they contain important nutrients.

According to the food expert, the Nigerian nation should look into the importation and consumption of foods containing genetically modified organisms due to uncertainty over their safety.

Owolabi, while emphasizing that these foods should be regulated, noted that the lack of regulation on them was inappropriate.

The nutritionist noted that the safety of GMO foods is still a contentious issue around the world, adding that while most European countries have banned them for health reasons, they have received favorable regulations in the United States and Brazil.

Speaking at a workshop, the agency’s chief executive, Rufus Ebegba, said safe science and technology was known to drive economic change around the world, adding that Nigeria could not be left behind.

Owolabi, who is an expert in food and nutrition security, also noted that Nigeria should focus on biofortification of food products to ensure they contain nutrients that may be lacking in these food products.

According to Owolabi, biofortification is the process of selecting staple crops to have higher levels of essential nutrients, either through selective breeding or genetic modification.

“In Nigeria, we don’t have regulations that support GMO foods. Instead of GMO foods, Nigeria talks more about biological fortification of staple foods – Biofortification.

“That is, if a food product lacks a particular nutrient, that missing nutrient can be introduced into the food through conventional breeding or genetic engineering.”

The nutritional safety expert said that although there is no conclusive evidence to support or ban the use of GMOs, it still should not be left unregulated.

He urged the federal government to formulate policies and regulations on GMO foods to protect citizens.

According to experts, genetically modified organisms are all organisms whose genetic material has been modified using genetic engineering techniques.

Some examples include a wide range of organisms, from insects and plants to animals used in food production.

All rights reserved. This material and any other digital content on this website may not be reproduced, published, broadcast, rewritten or redistributed in whole or in part without the prior express written permission of PUNCH.