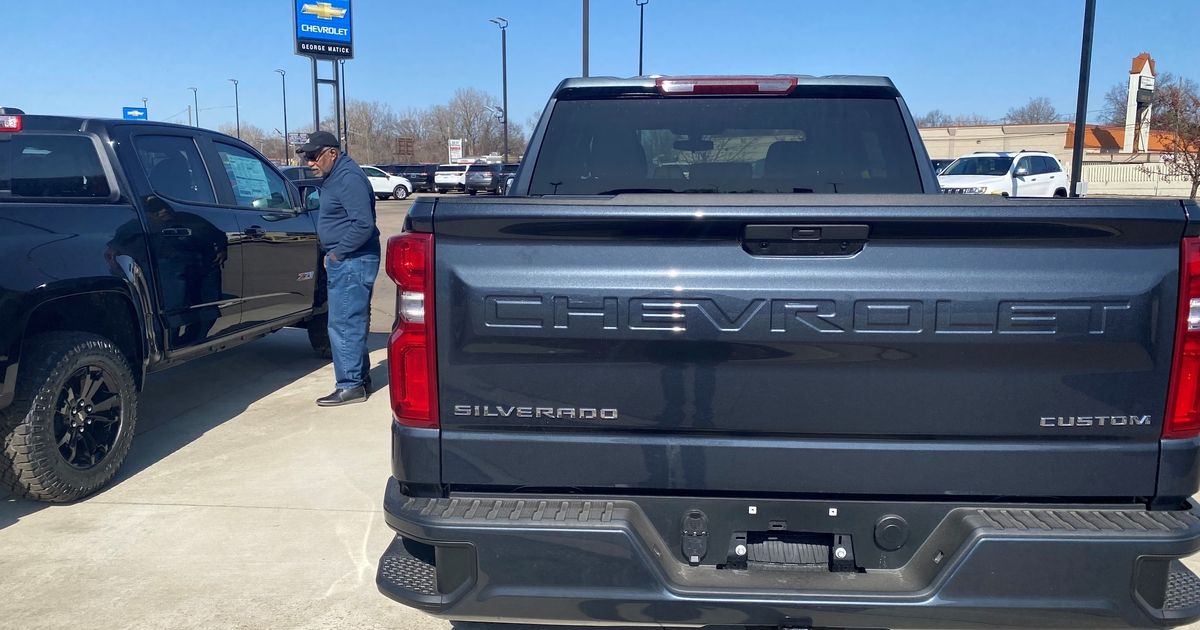 Jeff Strickland, senior vice president of dealer services and strategic accounts at Assurant, said his business has seen vehicle service contract penetration grow steadily, “definitely strong in 21, but even a bit here.” during the first quarter of 2022.

Knight said dealerships could preserve F&I performance even after managers get busier by delegating parts of the process to the salesperson or even the customer. She also felt that customer demand for the products would endure.

“I think the progress we’ve made in profitability and product sales is very sustainable,” McCarthy said.

“I would say that in the short term, I think the biggest offset is just that the penetration of warranty products will offset any price drop that happens,” Gupta said.

If vehicle prices crash sharply, incremental increases in F&I product penetration may not be enough to offset declining F&I reserve revenue in the near term, according to Gupta. But over time, improvements in penetration would restore current M&I profit levels, he said.

“Which means the penetration can be even higher,” Gupta said.