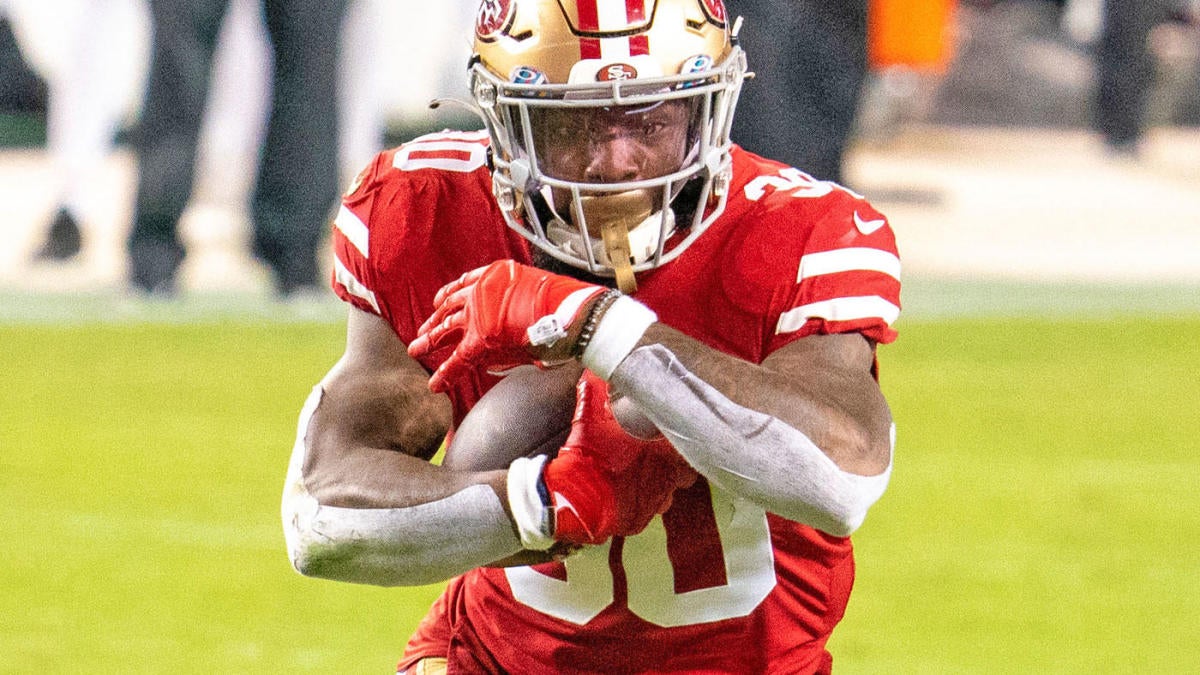 Joc Pederson vs. Tommy Pham Fantasy football rules dispute: What happened and how to avoid it in your leagues

If you haven’t heard it yet, Pham slapped Joc Pederson ahead of Friday’s game between the Reds and the Giants, in a dispute stemming from their fantasy football league. From what we’ve been able to piece together over the past few days of extensive reporting, Pham was eventually sent overboard by a GIF of Pederson — who started his career with the Dodgers — to the league band’s text, showing …you know what, I feel so stupid typing it, I’ll let the reporter who got the goods from Pederson say it:

Pham apparently quit the league because of that GIF, which would be funny if not for his subsequent overreaction. In fact, you shouldn’t slap people for sending stupid GIFs to your fantasy league group text. It goes without saying, I hope.

Pederson officially placed a player injured but not on injured reserve in his team’s IR spot, which Pham reportedly called. Pederson then called out Pham putting 49ers Jeff Wilson in his IR spot when Wilson was not officially on IR. So Pham was a hypocrite, right?

Not even close. OK, Wilson wasn’t technically on IR for the 49ers last season, of course, but he was on the physically unable to perform list after suffering a knee injury in the offseason. Wilson, who led the 49ers in rushing in 2020, only played in Week 10 last season when he was on the PUP roster, but he started four games for them in stride and was clearly worth worth hiding if you could afford it.

Pederson, on the other hand, was apparently using the IR spot to hide players who were suffering weekly injuries and had been ruled out for the coming week – something he points out was allowed under league rules. Which is fair enough, though I think it’s also more than fair to say that the usage goes against the spirit of the rule, if not the letter of it. The problem is an ill-defined rule that doesn’t work as it should.

The way most fantasy football leagues work is that you can set your IR policy to only allow players who are on real IR to be on a team’s IR, which won’t allow players on the PUP list to be eligible, despite it also being a long-term injury exemption for NFL teams. So to get around the problem with guys like Wilson and Michael Thomas last season, the leagues where I’m commissioner adjusted our rules to allow any injured player to be on IR – with the express stipulation that he couldn’t be only used for players from the PUP list in addition to the IR.

Some providers have it as a default option, and the league in question was apparently played on one of those sites (all of which is a good example of why you should use CBSSports.com’s highly customizable commissioner product 😉.) So if the league has never explicitly stated that your IR spot can only be used for long-term absentees, technically Pederson was right here.

But that shouldn’t be the rule. This seems to go against the spirit of the rule – if a player is on their team’s active roster, you shouldn’t get a roster exemption for them in Fantasy. In this case, your fantasy league IR should perform the same function as in the real NFL. It should be about giving teams extra flexibility when dealing with players who have suffered a long-term absence due to injury, not guys with short-term issues.

So let’s get ahead for 2022 and beyond. If your league allows this type of loophole, go ahead and close it – either by changing your settings or by stipulating before the season that IR should only be used for players on the actual IR or PUP roster. This way we can avoid these kinds of clumsy arguments. At least until the next loophole opens.