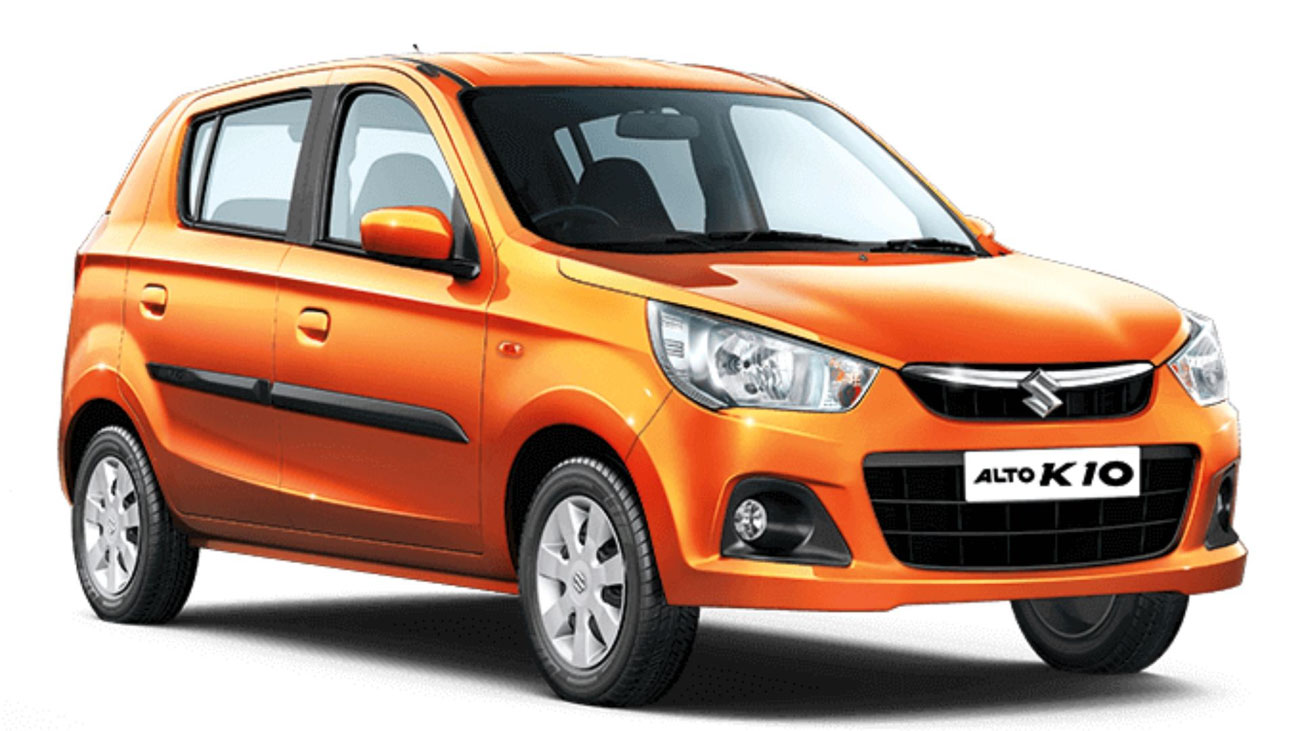 Maruti Suzuki India Limited’s dominance in the domestic market is mainly due to its high market share in the entry-level volume-based hatchback segments. However, it has now focused on renewing its product line and bolstering its SUV lineup with new products, like the recently launched Brezza compact SUV and upcoming Vitara midsize SUV are prime examples.

According to a recent report on the internet, Maruti Suzuki is working on the reintroduction of the hugely popular Alto K10 sedan which goes by the internal codename Y0M. Production of the K10 ended in March 2020 before the implementation of BSVI emission standards. The report further notes that the return of the K10 is driven by the lack of competition in this particular space.

Additionally, Maruti Suzuki believes there is still an available market for the product. With the exception of models like Maruti Suzuki S-Presso and Renault Kwid, there is no real competition for the 1.0-litre-engined Alto K10. Gaurav Vangaal, Associate Director, Light Vehicle Forecasting, S&P Global Mobility, told Financial Express that the current 7.8% market share for entry-level sedans is enough to bring in a new car.

During the last fiscal year, MSIL registered 2,11,762 units of Alto and S-Presso proving the high potential of the entry-level segment. Over the past two decades, Maruti Suzuki has sold over 43 lakh units of the Alto. It was retailed in two engine options and in 2010 the K10 debuted with a 998cc three-cylinder petrol engine.

Prior to the shutdown, MSIL sold 8.8 lakh units of the Alto K10. Almost a decade ago, the second generation Alto saw the light of day as the Alto 800 and replaced the very successful Maruti 800 which eventually ceased production. He is responsible for recording more than 16 lakh unit sales over the years.

Sales of the Maruti Suzuki Alto K10 plummeted as buyers preferred to opt for the more basic Alto 800 or the slightly more premium Swift and upgrading to BSVI emission standards would only increase production costs. When it is relaunched, it might come with more premium features.