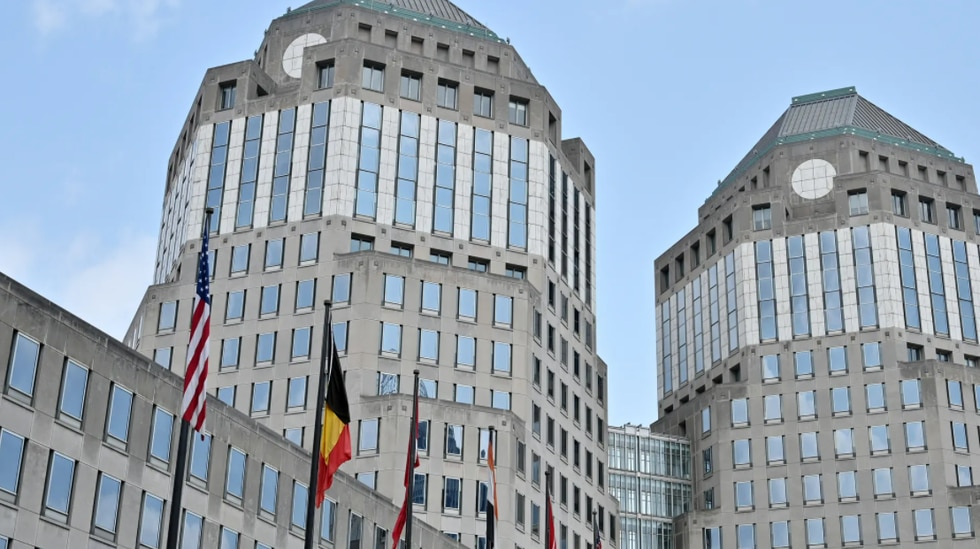 CINCINNATI (WXIX) – Procter & Gamble is withdrawing its Russian operations in response to the war in Ukraine.

Jon Moeller, CEO of P&G announced Monday the company suspended its activities in Ukraine and ceased all new capital investments in Russia.

The consumer products giant, which is also the world’s largest advertiser, is also suspending all media, advertising and promotional activity in Russia.

Moeller stressed the importance of P&G products in people’s daily lives, in fact opposing a halt to wholesale sales in Russia. Instead, in the final new measure announced on Tuesday, P&G will significantly reduce its product portfolio in the country to focus on basic health, hygiene and personal care items.

P&G’s efforts in Ukraine include a multi-million dollar relief package in the form of cash contributions and P&G products (diapers, feminine care products and others) to refugee families. The company is also working to evacuate workers from Ukraine and provide support, including food and shelter, to P&G families in the country.

“Our hearts go out to all who endure the indescribable human toll of war, and we condemn aggression under all circumstances. We join the world in praying for peace,” Moeller said.

P&G’s investments in Russia date back 25 years. A Gillette factory exists in St. Petersburg, while a factory in Novomoskovki produces fabric, home and baby care products for brands such as Tide and Pampers.

P&G has invested 6 billion rubles to modernize factories since 2015.

Some 2,500 P&G employees reside in Russia, with about 1,000 working in offices in Moscow, according to the Moscow Times report.

About 60% of P&G products sold in Russia are made in Russian factories, according to the same report.

With Monday’s announcement, P&G joins a myriad of other global companies that responded to Russian President Vladimir Putin’s invasion of Ukraine by slowing or halting work in Russia, not all singularly motivated by sanctions. Americans.

According to Reuters, companies that have pledged to divest their Russian holdings or reduce services and operations in Russia include: BP, Shell and Exxon Mobil; Mercedes-Benz Group, BMW, Toyota, Nissan, Ford and more; Boeing; Microsoft, Apple and Dell; Visa and American Express; UPS and FedEx; TikTok and Netflix; Irish IT giant Accenture; and French food supplier Danone.

But other consumer giants such as Nestlé and Pepsi have yet to follow suit.

See a spelling or grammatical error in our story? Please include the title when you Click here to report it.