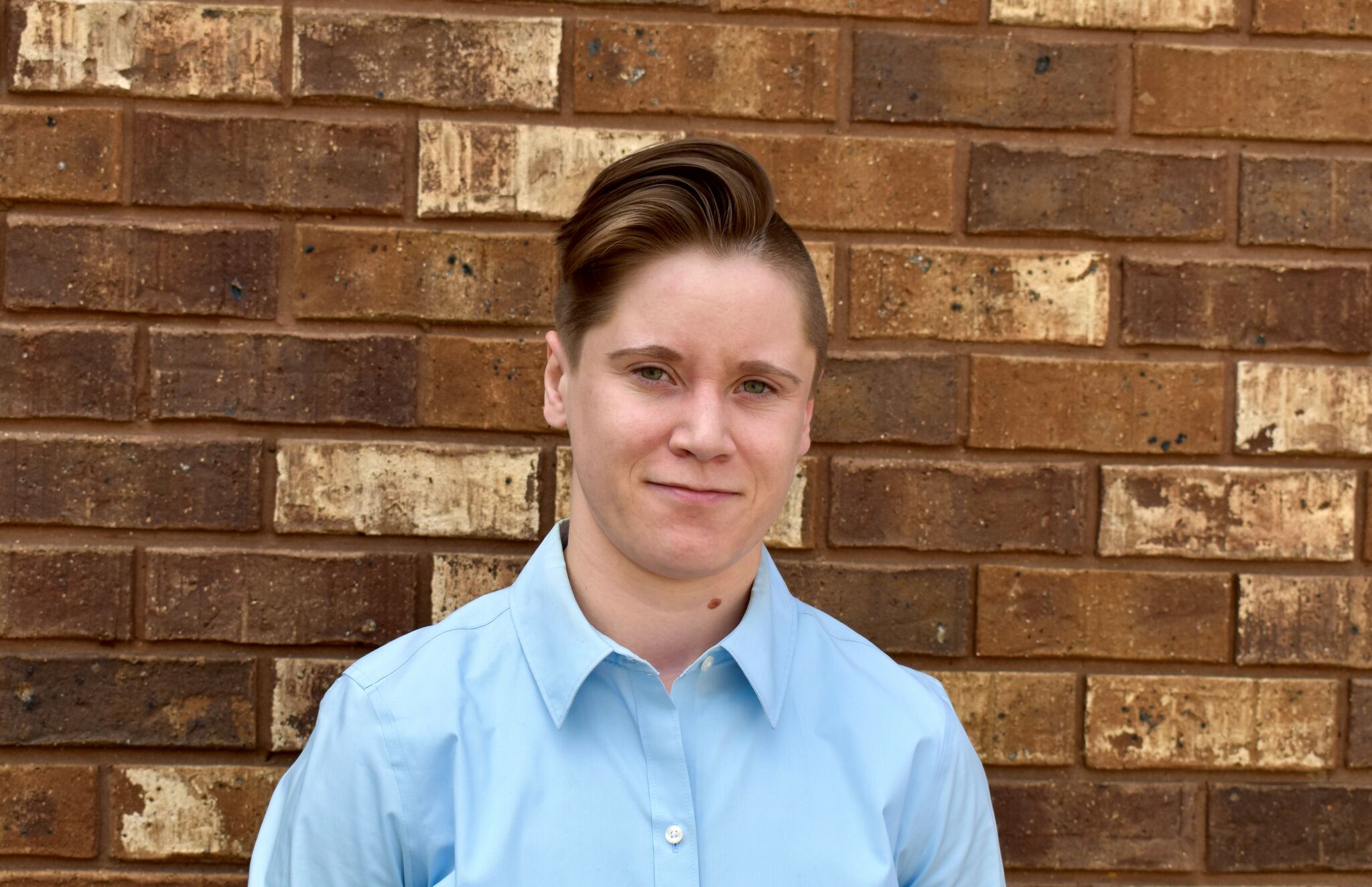 Every new year, June is coming, I have yet another opportunity to reflect on my identity as a queer person.
For me, Pride has become a time to appreciate how far I’ve come in my own journey, but also to appreciate my larger community of support.

Pride is often a time for parties and gatherings and, of course, an endless rainbow everywhere.

While it’s great to see support during Pride month in the form of a flag in a window or rainbow-themed items, I often wonder how often these businesses and conglomerates continue to support LGBTQ+ issues and initiatives outside of these 30 days in June.

Now would be a good time to familiarize yourself with the term “rainbow,” which describes when a company publicly shows support for the LGBTQ+ community but privately engages in practices that are harmful to those who identify as LGBTQ+.

I researched major conglomerates and the LGBTQ+ alliance actions within them, and the results for many were demonstrably poor. Particularly in the distribution of donations, some of the larger companies have consistently performed poorly in recent years.

Since 2019, according to federal campaign finance reports, Walmart has donated at least $442,000 to 121 politicians who received a zero human rights campaign rating.

Comcast has donated over $1.1 million to anti-LGBTQ+ politicians since 2019. This includes over $30,000 to sponsors of anti-trans legislation introduced in 2021 in Florida and Texas.

These are just a few examples of companies failing to follow through and, in many cases, actively donating directly to anti-LGBTQ+ initiatives and campaigns. Google for yourself some of the other examples, some of them may surprise you.

It’s always been easy to flaunt a rainbow flag on a product or event and call yourself an ally, but it’s a lot harder to prove you’re worthy of recognition.

For me, Pride Month is the perfect time to show support, but that support should extend beyond June.

To be a good ally is to be active on a daily basis, not just one month in the year, or simply to increase sales by putting a rainbow on the products.

One thing is clear to me, pay attention to where these companies give money and what initiatives they support or oppose. These conglomerates have enormous financial influence over many politicians who vote on bills that may disenfranchise LGBTQ+ people. We see this happening regularly in multiple states, which is why it’s important to educate yourself on issues like these to be an ally.

Getting involved in a good alliance can be done in many ways, big and small. Whether it’s a business keeping a rainbow or a sticker in its window saying it’s a safe space for LGBTQ+ people, donating to pro-LGBTQ+ initiatives and causes, or advocating the rights of people in the community on a regular basis.

This Pride Month, be sure to pay attention to where you get your Pride Month Rainbow Loot. There are plenty of gay-owned small businesses in need of support this month, and I’ll be doing some shopping (and donating) myself.

Every day I connect and engage with queer history and current issues facing the community. One of my favorite things is helping others do the same. It is important to use this month to highlight the important work being done to bring about positive change, as there are many examples of ongoing attacks and legislation aimed at denying members of the community their human rights.

Every little action taken to support the community is good, and we need a lot of action to be able to keep fighting for rights and support. There is a need to ask these big companies to do better and follow through on their alliance statements with visible milestones that show improvement.

Holding accountable those who control our freedoms and rights is a big part of advocating for the well-being of the LGBTQ+ community. I hope this month more people will speak out or take action to support LGBTQ+ people. Whether it’s your first time or your thousandth, everyone’s support can be invaluable. With many individual voices, waves can be created.