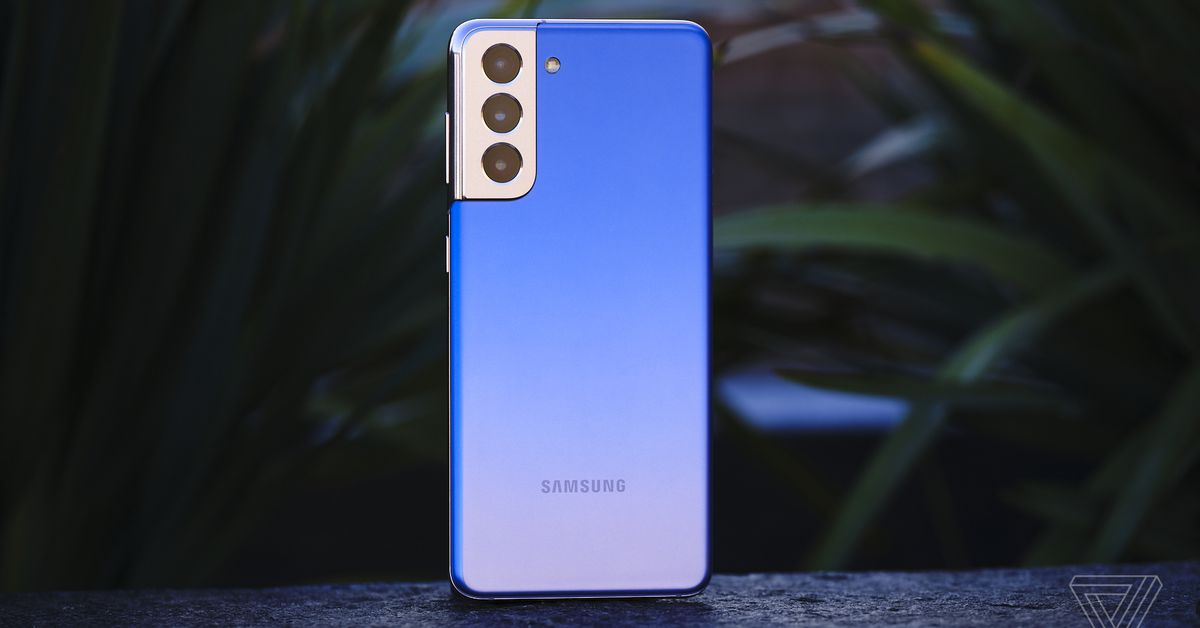 Looking ahead to 2022, Samsung expects further growth in its mobile business with new flagship phones, tablets and wearables, as well as more mainstream 5G devices. The display business is also expected to grow, in part thanks to the sale of foldable panels to more manufacturers. Samsung says its recent expansion into quantum dot OLED TV panels will somewhat mitigate its recent losses in large panels. Sony announced the world’s first QD-OLED TV last month, which uses a Samsung panel.

This week, Samsung confirmed an Unpacked event on February 9, where it is set to announce the widely leaked Galaxy S22 series of smartphones. TM Roh, head of the company’s mobile business, hinted that the new phones will carry over features from the Galaxy Note lineup, which may have seen its latest model. Samsung says the COVID pandemic and global supply shortage will likely pose challenges throughout 2022, but plans to boost sales of flagship devices like the upcoming Galaxy S and the recently released Galaxy S21 FE.

Quality – A concern for Chinese Communist Party partners, including Pakistan