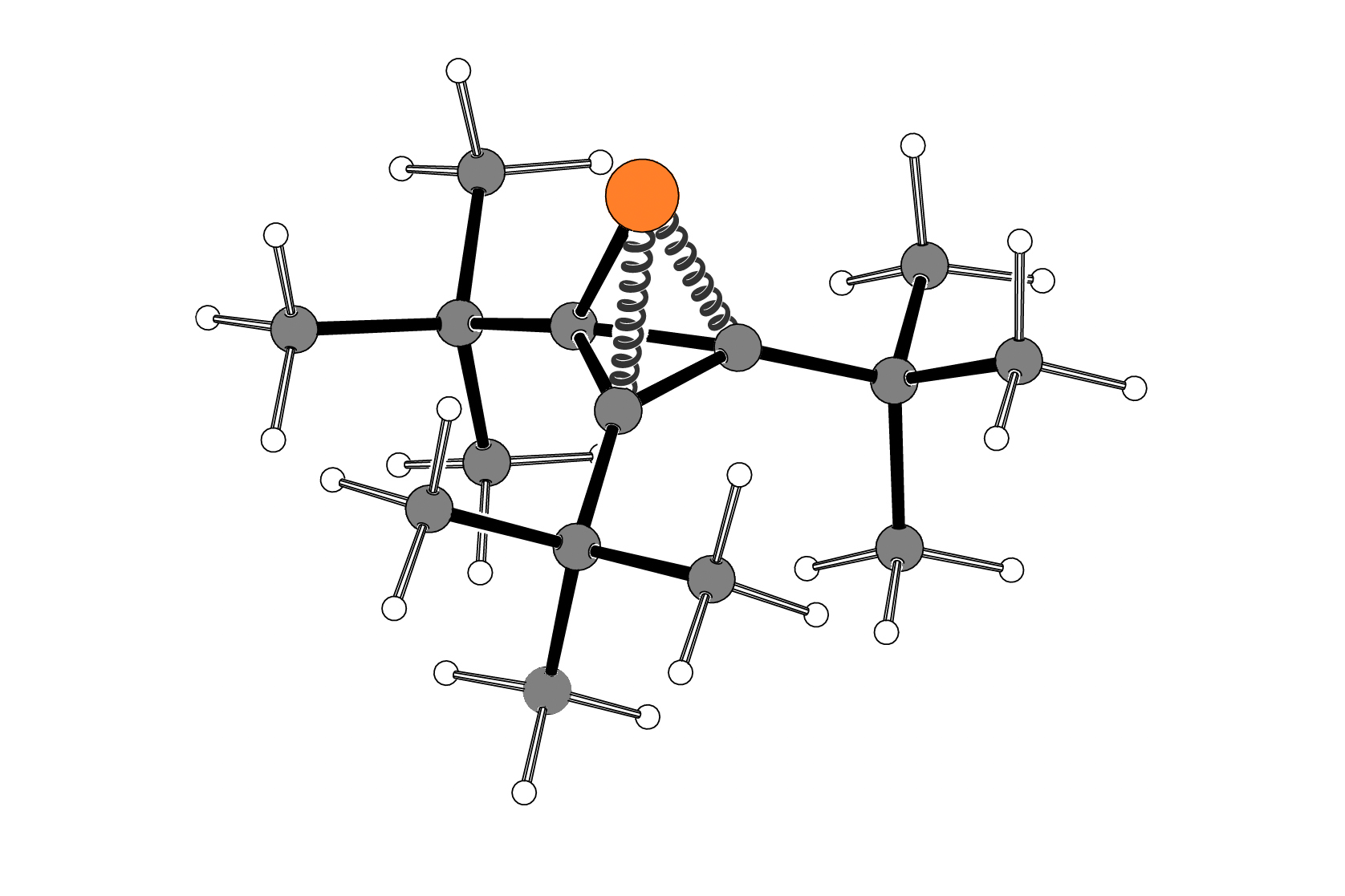 MIT chemists have developed a new chemical reaction that allows them to synthesize a phosphorus-containing ring, using a catalyst to add phosphorus to simple organic compounds called alkenes.

Their reaction, which results in a ring containing two carbon atoms and one phosphorus atom, can be carried out at normal temperature and pressure and uses a new “spring-loaded” phosphorus-containing molecule that provides the phosphorus atom.

“This is a rare example of the discovery of a new catalytic reaction, and it opens up a real wealth of new opportunities for doing chemistry made possible by a reaction that has never existed before,” says Christopher Cummins , Henry Dreyfus Professor of Chemistry at MIT. and the lead author of the study.

These phosphorus-containing rings could find uses as catalysts for other reactions, or as precursors for useful compounds such as pharmaceuticals, Cummins says.

Martin-Louis Riu, an MIT graduate student, is the lead author of the paper, published this week in the Journal of the American Chemical Society. Former MIT researcher Andre Eckhardt is also one of the study’s authors.

Organic compounds that contain double bonds between carbon atoms, also known as olefins or alkenes, are important precursors in many chemical reactions useful in industry. By breaking these carbon-carbon bonds and adding new atoms or groups of atoms, researchers can create a wide variety of new products.

As an example, chemists have previously devised ways to convert a carbon-carbon double bond into a three-membered ring by adding either another carbon atom, a nitrogen atom, or an oxygen atom. These compounds can be found in plastics, pharmaceuticals, textiles, and other useful products.

However, because phosphorus is heavier than carbon, nitrogen, or oxygen, it has been difficult to find a way to incorporate it into olefins without using “brute force” methods that require harsh chemical conditions. . The MIT team wanted to find a way to perform this reaction under mild conditions, using a catalyst to transfer a phosphinidene group – a phosphorus atom bonded to an organic chemical group – to the olefin.

To achieve this, they needed a starting material that could act as a source of phosphinidene, but such compounds did not exist because direct analogues of those used for lighter elements such as carbon are unstable with phosphorus.

In a 2019 paper, Cummins’ lab developed a possible source, consisting of phosphinidene attached to a molecule containing multiple hydrocarbon rings. Using this compound, they were able to synthesize a three-membered ring containing phosphorus, but the reaction required high temperatures and only worked with certain types of olefins.

In their new paper, the MIT team used a different source of phosphorus for the reaction – a compound that Cummins’ lab first synthesized in 2021. This molecule is a tetrahedron, a shape that inherently has a lot of d “strain” energy, much like a compressed spring, because of the small bond angles between the four atoms that form the tetrahedron.

This compound, called tri-tert-butylphosphatetrahedrane, has three vertices made of carbon atoms attached to a chemical group called tert-butyl, and one vertex made of a phosphorus atom with an unshared pair of electrons. Under the right conditions, this constrained molecule can be broken to release the phosphorus atom.

Using this spring molecule, the researchers were able to use a nickel-containing catalyst to transfer phosphinidene to olefins to create three-membered rings. This reaction can be carried out at room temperature, with a high yield of the desired product.

“All the stars aligned here allow us to synthesize a highly stressed precursor that leads to room temperature reactivity and rapid catalysis,” Cummins says.

The researchers now plan to further investigate the mechanism of how this reaction occurs, which they believe depends on the temporary transfer of the phosphinidene to the nickel catalyst complex. The catalyst then incorporates the phosphorus into the double bond of the olefin.

The research was funded by the National Science Foundation and a Feodor Lynen Research Fellowship from the Alexander von Humboldt Foundation.

Fanny Moizant of Vestiaire Collective: “Our ambition is to build the world’s leading resale marketplace”

SFLMaven will accept Bitcoin as payment for product sales and