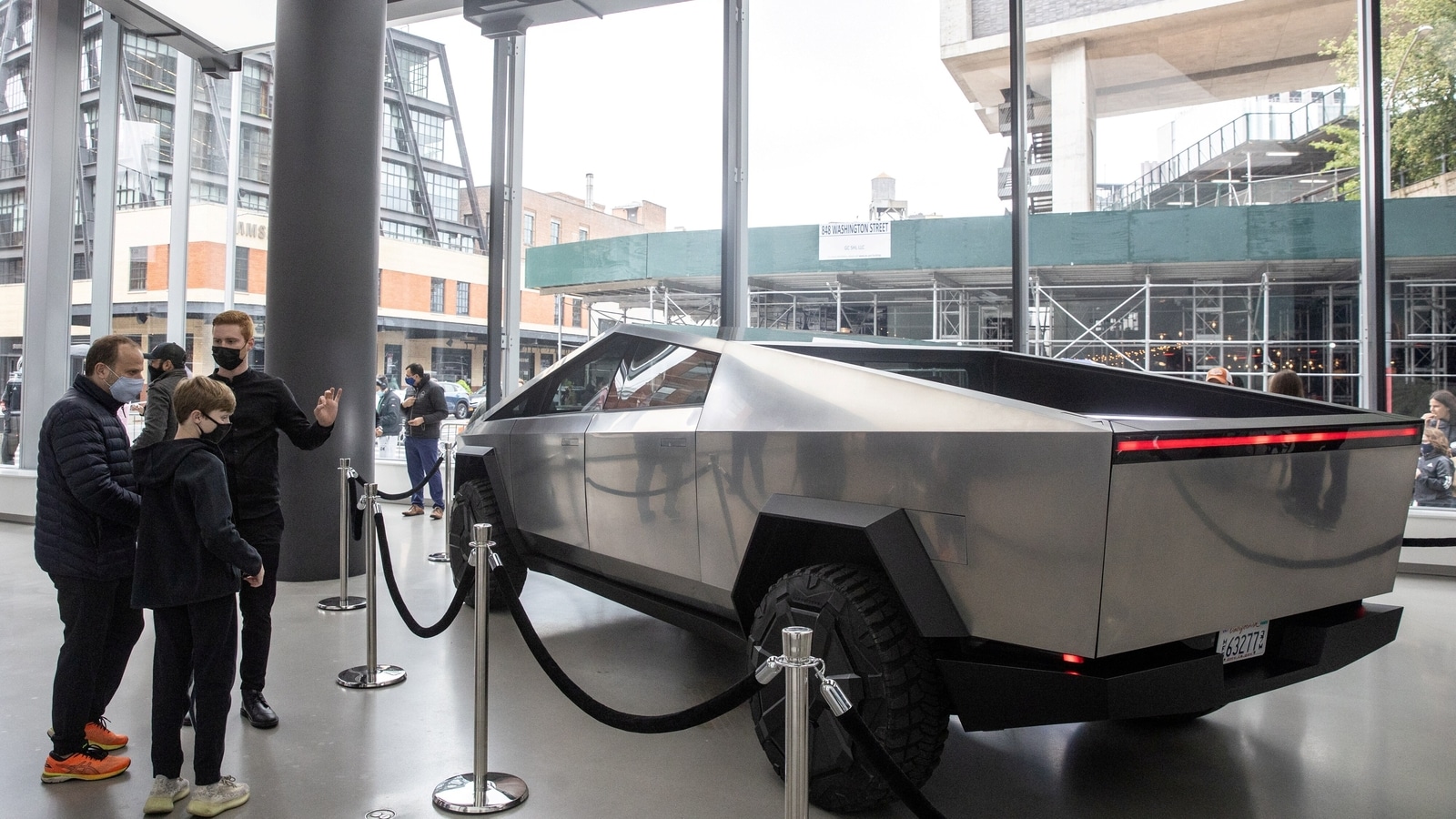 A steel supplier that fans have been speculating for months has nothing to do with the Tesla Cybertruck.

Steel Dynamics, a steel producer based in Fort Wayne, Indiana, recently caught the attention of Tesla fans and followers. This has been completely unfounded and is one of many examples of the narrative around the company led by Elon Musk recently getting ahead of reality. First, a bit of background on Steel Dynamics, also known as SDI. The company is building a new plant in Sinton, Texas, near the Gulf Coast. The facility is designed to produce 3 million tons of steel per year for construction, automotive, appliance and other manufacturing markets.

Steel Dynamics has announced that its plant is capable of supplying stronger and tougher steel grades for the automotive industry. “These ultra-high-strength steel products are currently not readily available from other domestic steel producers,” the company said in its latest annual report.

The plant’s relatively close proximity to the plant Tesla is building in Austin, Texas has fueled speculation and dubious stories that SDI was going to supply steel for the next Tesla Cybertruck.

The rumors are not true. “I can absolutely confirm that we are NOT currently an approved vendor for this installation or platform,” Barry Schneider, SDI’s senior vice president, wrote to me last month in an email. “We will aspire to work to become an authorized Tesla supplier for the products we are capable of producing.”

In recent days, Teslarati, which describes itself as the main source of Tesla news, rumors and reviews, again published a story that linked SDI to the Cybertruck. I checked with Schneider to see if anything had changed and was assured that nothing had changed. Teslarati added a correction at the top of its last post, although the title and text still inexplicably refer to SDI as the supplier of Tesla and the Cybertruck. Previous erroneous messages on SDI remain on the site.

Musk first unveiled the Cybertruck in November 2019. It will feature a stainless steel exoskeleton that the company touts as “almost impenetrable.” The type of steel that SDI will manufacture in Texas is different.

“Stainless steel is not something we’ve ever discussed being equipped to produce,” SDI’s Schneider told me over the weekend.

Musk himself seems a little exasperated by the rumor mill activity surrounding his company. Earlier this week he reversed speculation he was heading to the factory Tesla is building near Berlin.

When a Wedbush analyst wrote on January 8 that Tesla appeared to be ready to start producing Model Ys within days, Barron’s went further, saying that meant Cybertruck “will be hitting American roads soon.” Within days, Reuters reported that Tesla was delaying initial production of the truck to early next year.

Musk will have the chance to set the record straight when Tesla reports results next week. He pledged to be on the call to give an update on the company’s “product roadmap.”

Time will tell if we hear about who is actually supplying the Cybertruck with steel. As usual, I welcome your verifiable intelligence: [email protected]