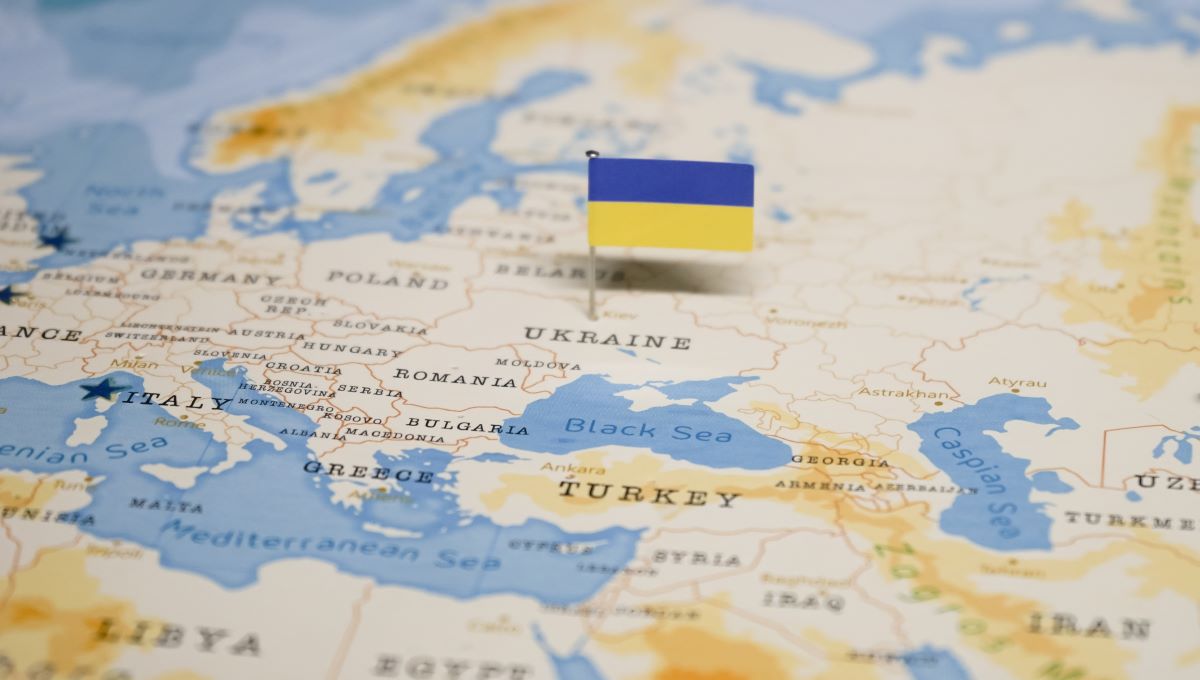 Ukraine has warned that Russia’s invasion of the country threatens food security and is also concerned about food fraud.

Comments were made at the meeting of the FAO/WHO Regional Coordinating Committee for Europe, held last week. Europe is the largest Codex region with 52 countries ranging from Albania to Uzbekistan. The Russian Federal Service for Monitoring Protection of Consumer Rights and Human Welfare was represented at the meeting.

Several countries have expressed concern about the invasion and the short- and long-term effects it could have on food security, food quality and food safety in Ukraine and beyond.

War affects the safety and quality of food supplies and in some areas it is difficult to maintain official controls. Food safety and quality are also compromised by limited access to appropriate food storage and preparation facilities.

Supply chain impact
Ukraine has said Russia’s actions threaten the country’s food security. Examples were given by Ukrainian representatives, who stressed that this was “not an exhaustive list”.

They included the blocking of food supply chains in and around Ukraine by land, sea and air; seizure of food stocks in the temporarily occupied territories and theft of agricultural machinery and other equipment used in the cultivation, processing and distribution of food.

Ukrainian officials said they are also concerned about food fraud, as agricultural products are stolen to be repackaged and sold, with profits going to Russia.

A statement called on members of the European Codex region not to engage or heed statements made by Russia. She also called for the suspension of technical cooperation and assistance provided by WHO and FAO in Russia and the cancellation of all Codex-related meetings in Russia, until she withdraws from Ukraine.

A delegation from the United Kingdom said that they would disregard any Russian interventions at the meeting and dissociated themselves from any Russian contributions to the event and to future Codex meetings or working groups, whether that action against Ukraine will continue.

The situation was also discussed at the recent FAO Regional Conference for Europe in Poland, but the focus was more on food security and food prices.

Other Codex Event Topics
The Codex meeting was hosted virtually by Kazakhstan but took place from FAO in Rome and covered issues such as food standards and food control.

A keynote address was given by Marta Hugas, former Chief Scientist at the European Food Safety Authority (EFSA), on sustainability and the role of Codex, and a side event was organized on food fraud.

Participants said much of the work since the last meeting in 2019 had been overshadowed by the COVID-19 pandemic.

Updates were given on upcoming WHO regional guidance for food safety authorities on the prevention and control of antimicrobial resistance in the food chain, and on FAO guidance on prudent use of antimicrobial agents in dairy, poultry and pig production.

Participants heard about ongoing projects funded by the Codex Trust Fund in Azerbaijan, Kazakhstan, North Macedonia and Turkmenistan, as well as an FAO regional guide on improving food safety in small and medium enterprises.

Next year, the Codex Alimentarius Commission will celebrate its 60th anniversary and World Food Safety Day 2023 will be dedicated to standards.

Sales of feminine hygiene products will reach US$39 billion