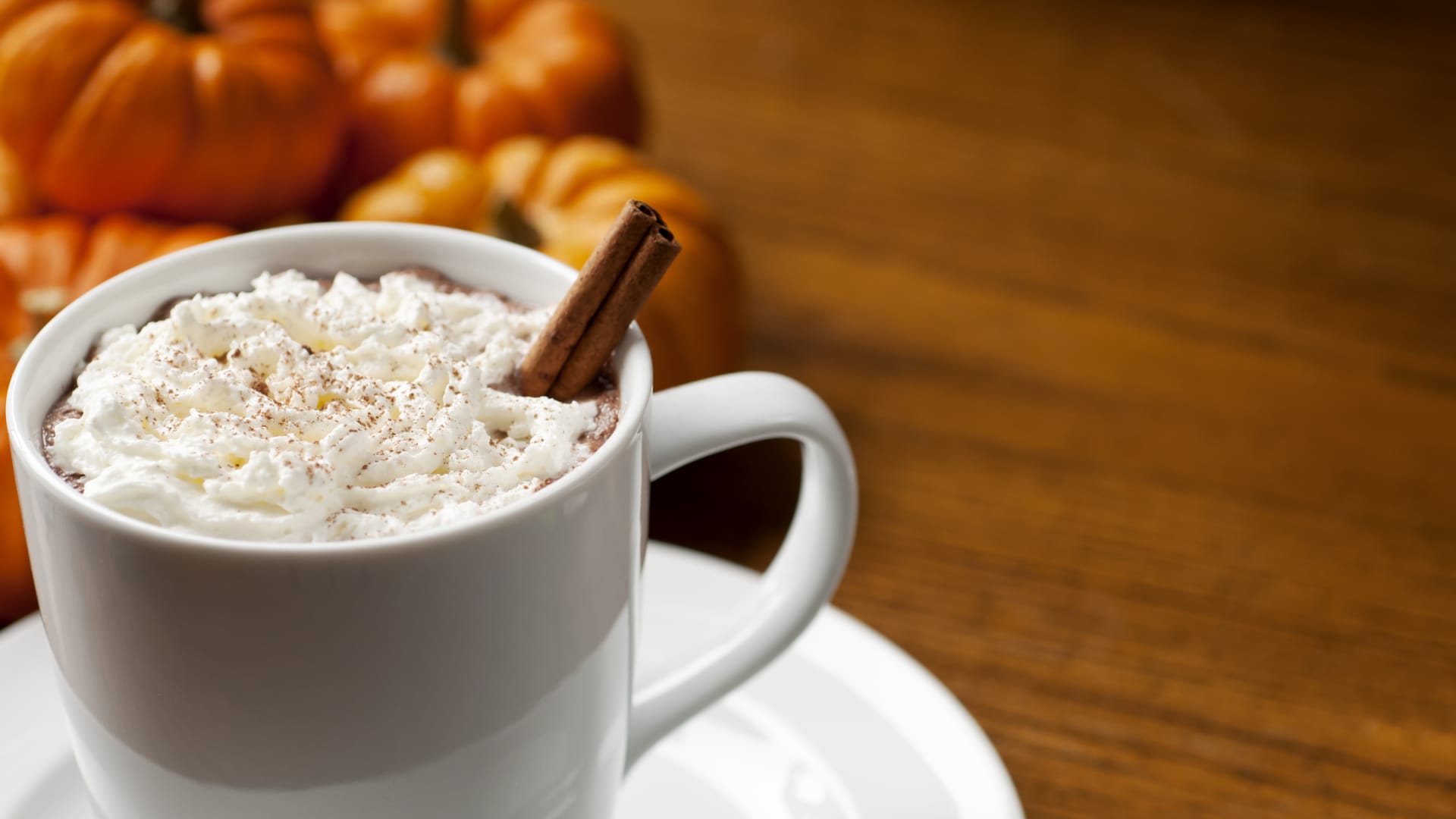 The pumpkin spice latte is back — and the popular seasonal drink and meme can teach us a lot about consumer behavior and economics.

Starbucks launched the Pumpkin Spice Latte in 2003, and the “PSL” has become the company’s most popular seasonal drink, selling more than 600 million since its inception and fueling its adoption by rival coffeehouse chains and neighborhood cafes.

The pumpkin spice craze has spread far beyond coffee to ice cream, craft beer, baked goods, yogurt, and even dog food. The industry was worth $511 million in 2019, up 4.7% from the previous year, according to Nielsen data.

And companies are rolling out pumpkin spice products earlier and earlier — weeks before the official start of the fall season. Krispy Kreme, for example, began serving its pumpkin spice donuts and drinks on August 8, its very first release.

Learn more about personal finance:
Why America’s $39 Trillion Retirement System Gets a “C+” Grade
How Persistent High Inflation Can Affect Your Tax Bracket
How to decorate on a budget, according to designers

And then – poof, the flavor disappeared a few months later.

“We wouldn’t want it if it was available year-round,” Wooten said. “Companies take these things from us and give them back.

“Because they take it away, we want more later.”

Marginal analysis is how consumers decide whether or not to buy an extra “unit” of something, like a pumpkin spice latte. Consumers weigh the benefits (such as happiness or satisfaction) and the costs (price) of an activity when choosing to buy or not to buy. If the consumer’s marginal benefit exceeds his marginal cost, he will buy the good.

But as the consumption of a good increases, the benefit derived from the good decreases. This is the rule of diminishing returns.

Emotions are a powerful buying driver.

“For a consumer, the marginal benefit of an extra slice of pizza can be thought of in terms of the extra satisfaction the pizza will create,” according to an open-source economics textbook from the University of Minnesota. “But whatever the nature of the benefit, the marginal benefits generally decrease as the quantities increase.”

These rules apply widely, from pizza to semiconductor production and, of course, pumpkin spice lattes.

That first PSL in August or September is the best – but the enthusiasm wanes with each successive drink, Wooten said. Your next latte isn’t as good as the last.

“The first one is really good,” Wooten said. “It’s a powerful feeling for a lot of people.”

Tapping into “this season’s feelings”

Companies are evaluating these consumption habits and behaviors to optimize their revenues and profits. Food and coffee chains see a financial benefit in offering pumpkin spice products for about a quarter of the year instead of the whole year.

And they’re capitalizing on the positive emotions consumers are feeling from the PSL as a reminder of the benefits of the fall season.

“Beyond flavor, however, seasonal products are tied to the feelings of that season, and emotions are a powerful motivator for purchase,” according to Bruce Clark, associate professor of marketing at Northeastern University, who wrote about the PSL phenomenon in 2018. “As far as you look forward to the fall season, here is a reminder of this season. Purchasing the product reinforces these good feelings.

But at some point, the costs of a business outweigh the benefits of offering seasonal beverages. Offering drinks too early, and a company’s image can be hurt by the perception of “seasonal creep,” similar to putting up Halloween or Christmas decorations too early, Clark said.

“To some people, the PSL promotion might seem like an example of all the big brands are doing to us to distort the ‘natural’ cycle of our lives,” he said.

Soon it will be peppermint mocha season – and the cycle of diminishing returns will begin again.

An ozonesonde assessment of space observations in the Andean tropics