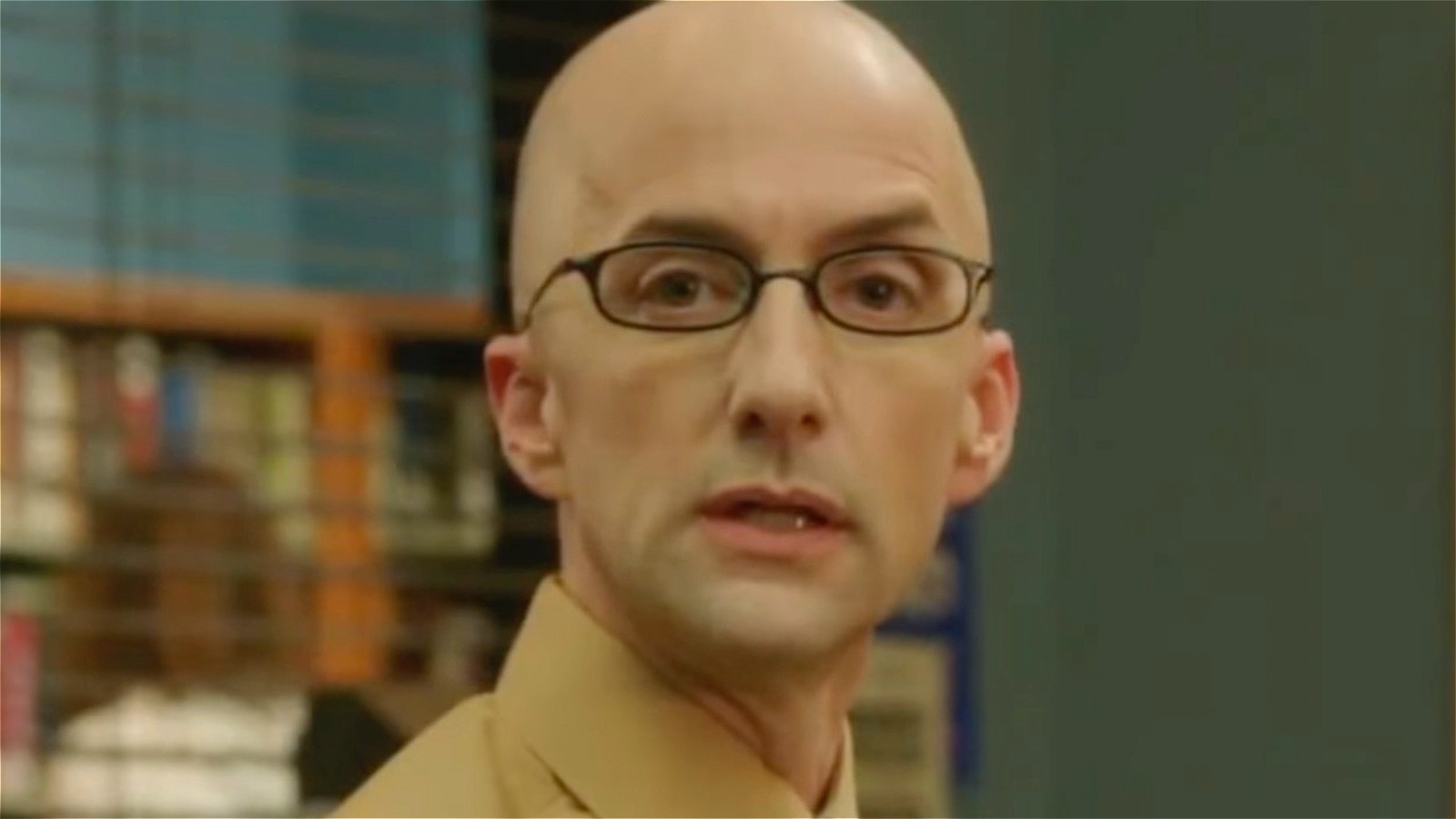 Why some fans in the community dropped out of season 4

Dan Harmon has amassed a huge fan base. Before even becoming a co-creator of “Rick and Morty” he had a popular podcast called “Harmontown” since 2012. He has a unique sense of humor that his fans really connect with, so when he left “Community” for Season 4, it’s only natural for the fan base to go wild a bit.

All you have to do is browse through some Reddit discussion threads to find countless examples of people expressing their contempt for the year of the gas leak. For example, u / BobMugabe35 summed up many fan opinions, writing, “These are a lot of community episodes that seemed to have been written by people who had never watched the show, but had only heard second-hand accounts that wacky meta-show. ‘”

Others believe the hatred stems from people’s loyalty to Dan Harmon, as u / kingzilch wrote: “Community is largely the product of its creator, and without Dan Harmon an indefinable element is missing. Guarascio and Port made a sincere and admirable effort, but the lack of Harmon, coupled with a fan base predisposed to hostility, meant that whatever they did, it would be a bummer. ” Fortunately, things have changed after this season. Harmon was brought back as the showrunner for seasons 5 and 6. And if the forces in place decide to go ahead with a “Fellowship” movie, you better believe that Harmon will be involved, or the fans will be. mad.